Students, university administration and faculty attended the program at the conference cetner. Following the speech on the signifance of the day, a documentary was shown.

In the documentary “Atatürk: Türklerin Babası”, produced by BBC in 1970, tells the life of Mustafa Kemal Atatürk, in parallel with the last period of Ottoman Empire, Turkish Independence War and first years of Turkish Republic. Documentary contains BBc recordings and historical images from Çanakkale, Samsun, Amasya, Sivas and Ankara. 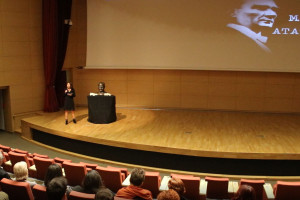 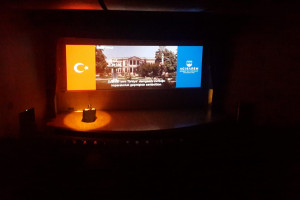 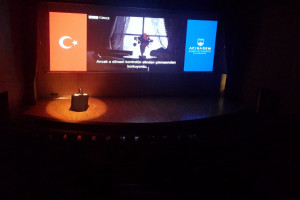 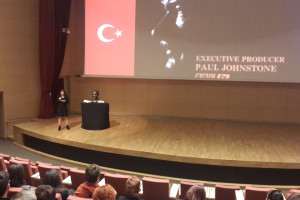