“8 Mart 8 Kadın” play was staged on 6th March 2019 at the Conference Center for 8th March International Women’s Day by ACU Theatre Club in collaboration with ASUMA.

The event started with the opening remarks of ASUMA Director Prof. Dr. Oğuz Polat, prepared for Women’s Day. ACU Theatre Club staged “8 Mart 8 Kadın” play adapted from Güngör Dilmen’s “Ben Anadolu”, who is a memorable figure in Turkish theatre. The play shows lives of 8 remarkable women who had a mark in Anatolia.

One of the most important actresses of Turkey Özge Özberk, an award-winning actress for her performance on a number of TV shows, movies and plays, was the guest of the interview on being a successful actress.

During her interview with Rezzan Akçatepe, faculty at Acıbadem University Department of Ataturk’s Principles and History of Turkish Revolution, Özge Özberk said the secret behind her success in her 25 year-career was loving what she did, embracing and supporting the projects she worked on. She also highlighted the importance of family support in the process. Özberk mentioned, she usually played strong women who stood up in life despite all the hardships they had in the projects she took part in. She said they had to shoot scenes on violence against women and she had diffucilties shooting those scenes, and noted we must fight violance against women. 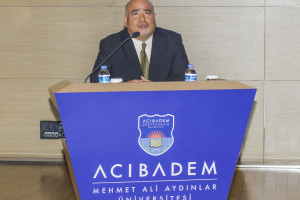 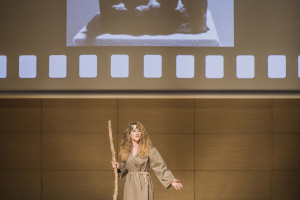 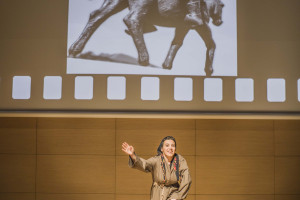 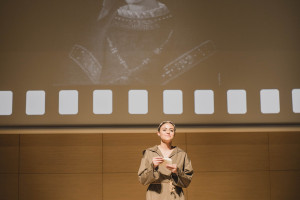 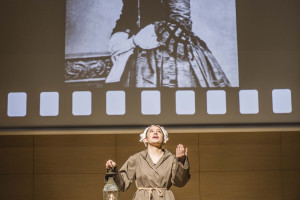 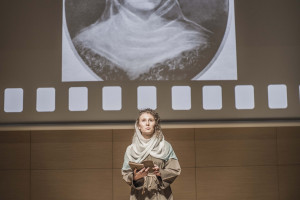 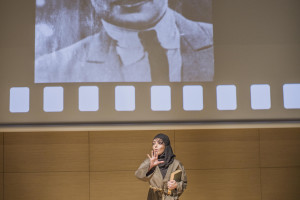 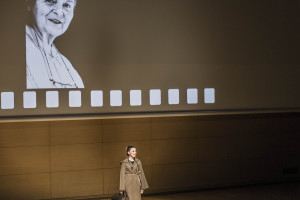 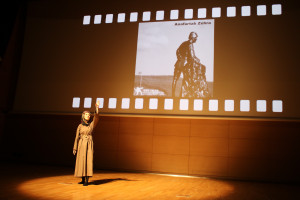 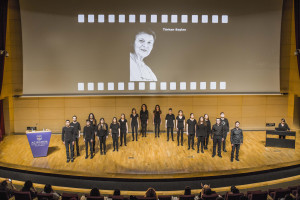 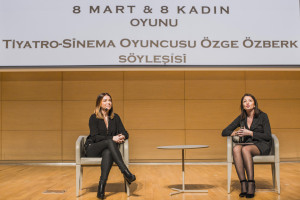 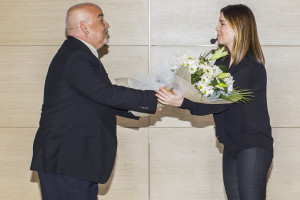 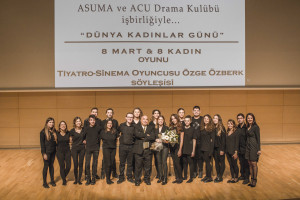